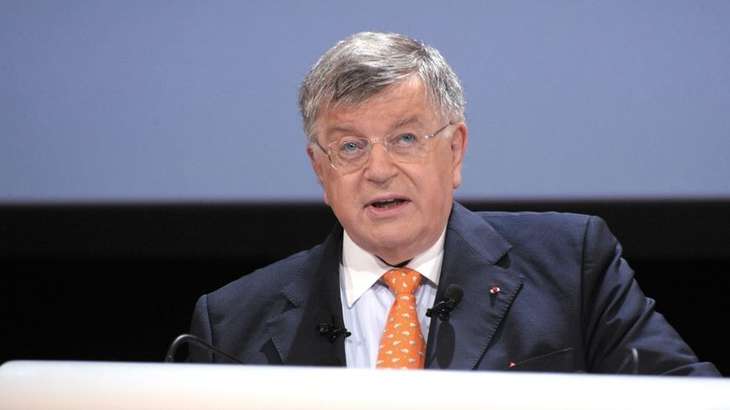 A decade after a wave of suicides at France Telecom in which 35 employees took their own lives, the telecoms giant and its former CEO go on trial Monday for “moral harassment”.

The case will look at what was behind the deaths that occurred between 2008 and 2009 when Didier Lombard was at the helm of the company, which is today known as Orange.
[...]

Sebastien Crozier, who heads the CFE-CGC Orange union said the trial was about the use of “social violence as a method of management”.
[...]