Stéphane Richard resigns from Orange: who to replace him? - California18 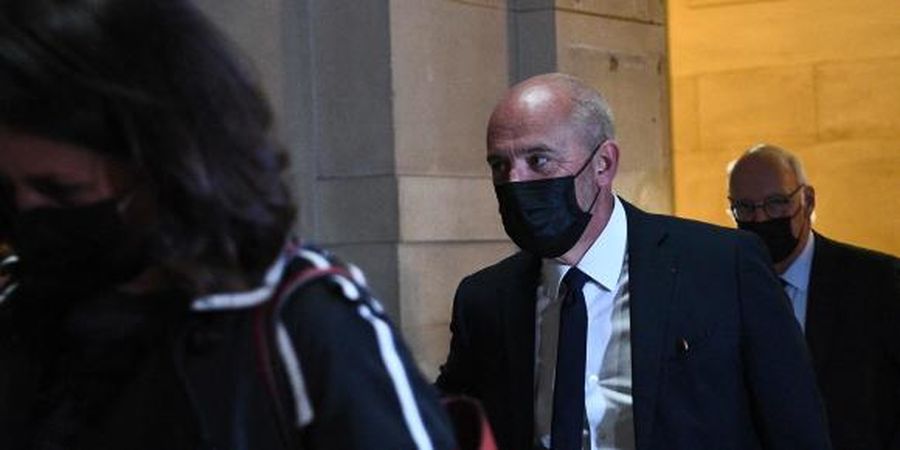 It is 6 p.m. this Wednesday, November 24, when Stéphane Richard, dark suit and black mask, air closed, joins a board of directors summoned urgently at Orange headquarters.

The same morning, the CEO of the first French operator was sentenced to a one-year suspended prison sentence and a fine of 50,000 euros by the Paris Court of Appeal for ” complicity in public misappropriation ”In the arbitration case which had allowed Bernard Tapie to obtain 403 million euros.

« It was a shock for us at Orange », Confirms Sébastien Crozier, president of the majority union CFE-CGC Orange, present on the board.
[...]

Internally, the names of Fabienne Dulac, the current director of Orange France, Ramon Fernandez, the financial director and former treasurer, Michaël Trabbia, responsible for innovation, and Francois Fallacher, director of Orange in Spain. Outside, the ambitions of Nicolas Dufourcq, the boss of Bpifrance, are common knowledge. We also evoke Delphine Ernotte, his ex-deputy part of France Télévisions, Alexandre bompard, current boss of Carrefour, and Barbara Dalibard, Chairman of the Michelin Supervisory Board.
[...] 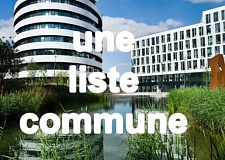