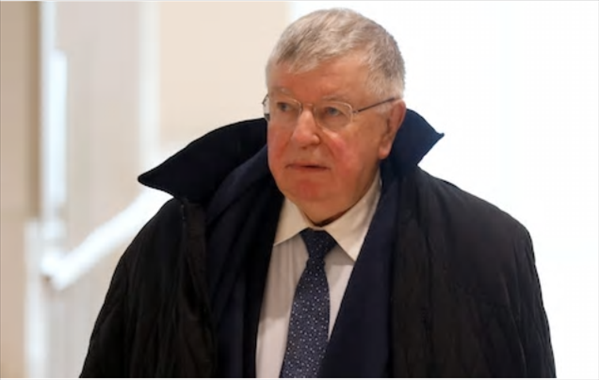 France Telecom and its former CEO stood trial on Monday accused of creating a system of workplace harassment in a brutal bid to downsize, which prosecutors say triggered a wave of 35 suicides in less than two years.

In the first such case of its case for a company this big, France Telecom, since renamed Orange, its ex-boss Didier Lombard, and six former colleagues face charges of “moral harassment” for enforcing a “corporate policy aimed at destabilising their employees and agents by creating a stressful professional climate”.
[...]

Sebastien Crozier, head of the CFE-CGC labour union at Orange, said the trial was about the use of "social violence as a method of management".
[...]