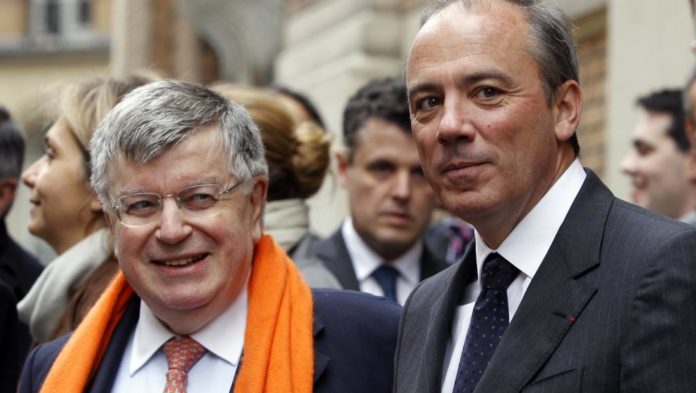 The French telecommunications giant went on trial to face charges of “moral harassment” on Monday, over a wave of suicides in which 35 employees took their own lives in 2008 and 2009.

[...]
It comes nearly seven years after former CEO Didier Lombard and the company first faced historic charges of workplace harassment, a first for a blue chip company in France’s CAC-40 index.
[...]
Sebastian Crozier, head of the CFE-CGC union representing workers at Orange, said the trial was about the use of “social violence as a method of management”.