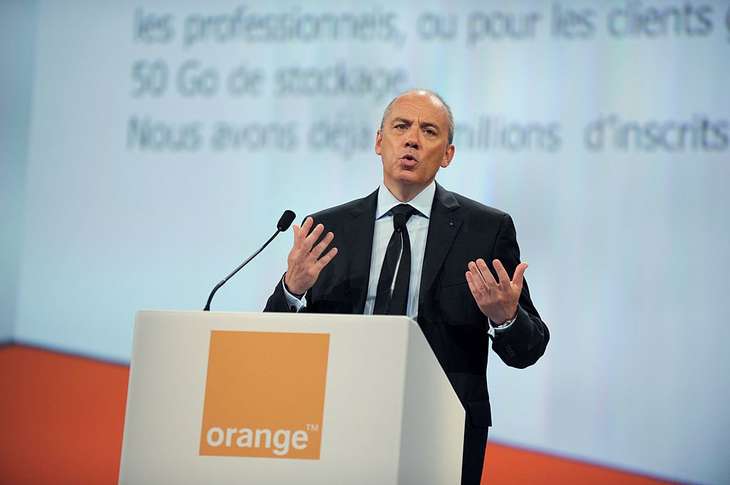 Stephane Richard succeeded Lombard as CEO in 2010; the company changed its name to Orange in 2013.
Photo: AFP/Getty Images

In 2008 and 2009, dozens of employees of France Telecom took their own lives or attempted suicide amid a massive restructuring at the company. A 52-year-old technician who killed himself in July 2009 described the situation as “management by terror” in his suicide note. Starting this week, six former executives, one current exec, and the company itself—now known as Orange SA are in court to face a devastating question: What role did they play in 35 employee suicides?
[...]

A union representative said this week he hoped the company would arrange a compensation fund for the affected. The court could order the company to grant additional damages to each civil party in the case, according to AP. Meanwhile, a spokesman for Orange told Bloomberg the company hasn’t set aside provisions for any financial sanctions.

“We’re hoping for an exemplary judgement, so business leaders who could potentially be tempted by these management methods are warned they cannot act with total impunity,” the CFE-CGC Orange union said in a statement. [...]