Speculation on the future of Stéphane Richard at the head of Orange - News.In-24, with AFP 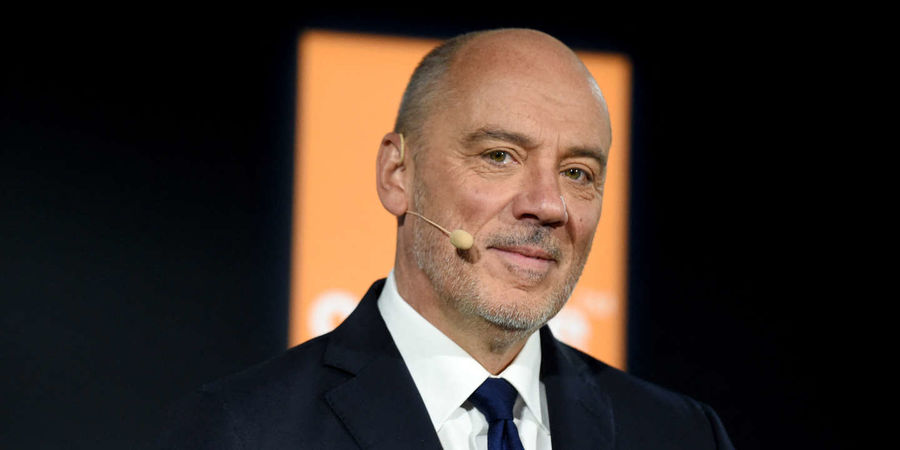 Chairman and Chief Executive Officer (CEO) of Orange since February 2011, Stéphane Richard is tried for the second time in this case for “complicity in the embezzlement of public funds”.
[...]

Anticipating the end of his third term at the head of the group, in May 2022, he announced in an interview with Sunday newspaper, September 11, that he will not be a candidate for a fourth lease … But that he would see himself remaining as simple chairman of the group, leaving another personality, which remains to be defined, to occupy the post of general manager. A maneuver to try to keep control.

“It’s very awkward, estimates Sébastien Crozier, president of the CFE-CGC of Orange. This gives the impression that he is clinging to his post, it creates a form of instability and it stirs up a kind of war of succession. ” For now, neither the government nor the State Participation Agency want to comment on its maintenance or possible succession. 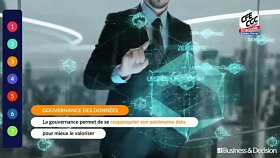