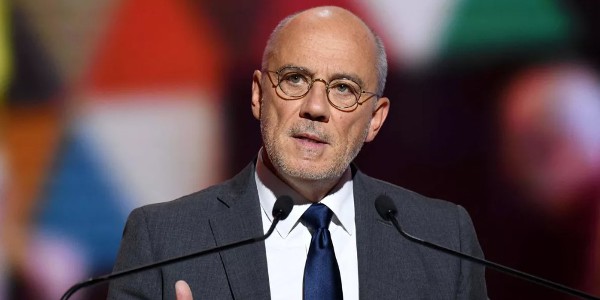 The passing of the baton was to be a simple formality. The details of the votes for two resolutions generated some tension within the group and among shareholders. The first relates to the remuneration of Christel Heydemann, the second to a postponement of the age limit allowing Jacques Aschenbroich, the new president of the group, to carry out his entire four-year term, beyond the age of 70. which it will reach in two years.

But only a detailed analysis of the results of the votes can unseal some frictions. The state shareholder voted in favor of these resolutions, as did the employee shareholders, which is not the case for all the other shareholders, in particular certain funds. Sébastien Crozier, CFE-CGC, reacted immediately, describing the result of the votes as a “snub” for the new Chairman and CEO duo.[...]